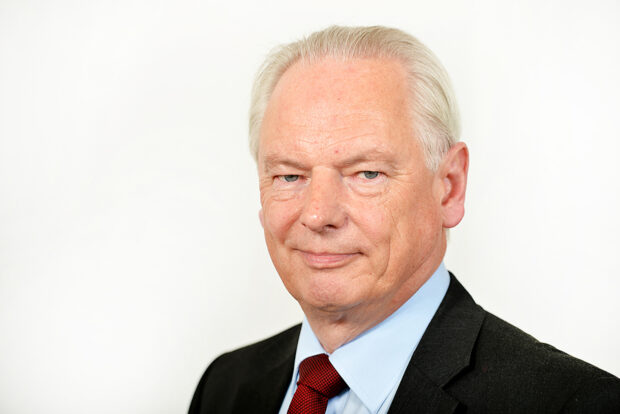 Maude led the Cabinet Office throughout the Conservative-Liberal Democrat coalition government, introducing reforms such as the centralisation of powers in fields such as digital and procurement, and the creation of strong central functions overseeing various civil service professions.

It is understood that the current minister for the Cabinet Office, Michael Gove – who is driving the current reform agenda alongside Johnson’s chief adviser, Dominic Cummings – asked Maude to lead the review. The FT reports that he is to assess the department’s efficiency and effectiveness; its relations with other Whitehall ministries; and its project delivery work, spending controls, commercial functions, property management and human resources.

Officials in No10, including Cummings, have privately accused the Cabinet Office of being sluggish in its role in responding to the coronavirus crisis. “The Cabinet Office simply collapsed when faced with the enormity of coronavirus,” one Whitehall official said, as reported by the FT. However, some argue that such comments are part of a ploy to deflect attention from the government’s own poor response to the pandemic.