As discussed in our previous newsflash (December 2018), the public procurement position post-Brexit is expected, at least initially, to be largely the same as now, whatever the outcome of current debates. The Public Procurement (Amendment) Regulations 2019 (“Amendment Regulations”) have now passed through both Houses. The Amendment Regulations were affirmed on 20 February 2019 and, once signed by the Minister for the Cabinet Office, will come into force on “exit day”.

The Amendment Regulations make no reference to whether there is a ‘deal’ or not; they simply come into force on “exit day” which is defined in the European Union (Withdrawal) Act 2018 (“Withdrawal Agreement”) as 11:00pm on 29 March 2019. The exception to this will be Regulations 6, 8 and 10, which come into force 8 months later. “Exit day” can be amended by a Minister of the Crown but this must be done by way of regulations passed by both Houses. Although a parliamentary vote on 19th January 2019 rejected a proposal by MP Yvette Cooper to delay Brexit, there is still speculation that “exit day” may change.

If the current Withdrawal Agreement is agreed and implemented, we will continue to be a member of the World Trade Organisation (“WTO”) Agreement on Government Procurement (“GPA”) during the “Implementation Period” (currently planned from “exit day” to 31 December 2020). It is likely that any other ‘deal’ would include the same, or similar, provisions.

In the event of a ‘no deal’ Brexit, the GPA will cease to apply to the UK post withdrawal from the EU. The Government is therefore arranging our accession to the GPA as an independent party. Accession to the GPA will require a 29 day waiting period, during which the GPA will not apply to the UK. The clock for the waiting period will run from the date on which the UK deposits an instrument of accession to the WTO Director-General. During any period that the GPA does not apply, UK suppliers will not have guaranteed access to government procurements or associated remedies in GPA member states. The position for contracting authorities in the UK, however, is not planned to change if there is ‘no deal’. 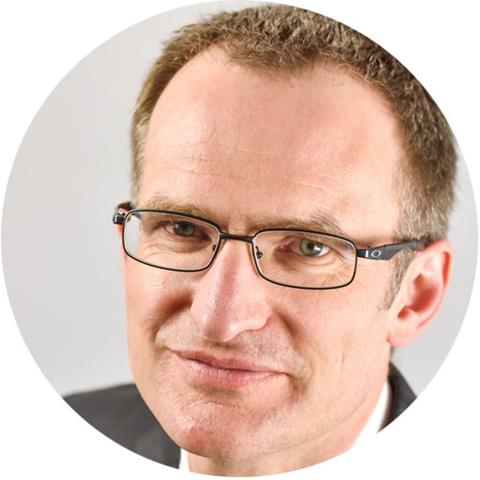 If you would no longer like to receive newsletters click here to unsubscribe. If you have any comments or feedback please do not hesitate to contact us: enquiries@hempsons.co.uk This News Update is made available on the basis that no liability is accepted for any errors of fact or opinions it may contain. Professional advice should be obtained before applying the information to particular circumstances.

© 2019 Hempsons Solicitors. All rights reserved. We are registered with the Law Society of England & Wales and regulated by the Solicitors Regulation Authority, No 51059. We work in accordance with the professional rules which can be viewed here. A list of partners who are all solicitors in England is available via the key contacts page on our website and is also open to inspection at our head office Hempsons, 100 Wood Street, London EC2V 7AN England.