The Court of Justice of the European Union (“CJEU”) has recently considered the distinction between a lease (not caught by the Public Contracts Regulations 2015 (PCR)), and a public works contract (that could be caught by the PCR if it is over the relevant threshold and not otherwise exempt).

The case of Commission v Austria (Case C-537/19), reiterates that the PCR will apply if a contracting authority exercises a decisive influence on the design of a building which has not yet been constructed.  The case is useful because it provides some helpful guidance on what, in the particular circumstances of that case, did not constitute a decisive influence. The Court’s decision in this case is likely to be of wider application in determining the dividing line between an exempt land transaction and a regulated public works contract.

The facts of the case were that a lease was agreed in May 2012 by Wiener Wohnen (The Authority), a public body that manages municipal housing in Vienna. The lease was for multiple floors of an office building that was still under construction. It was argued that because the Authority had an influence on the planning of the works at those premises which went well beyond the usual requirements of the tenant of a new building, the contract in question was not an exempt lease but a public works contract that ought to have been put out to tender.

The question to be determined by the CJEU was whether the Authority’s specification had in this case exceeded the usual requirements of a tenant, and had extended to exercising a decisive influence by relating to the architectural structure of the building, such as its size, external walls and load-bearing walls. There was further a need to determine whether there were specific or decisive stipulations concerning the interior fittings that demonstrated an influence on planning. Examples of the specifications required by the Authority for the building in this case included that:

The Court held that the Authority’s requirements, although numerous and detailed, did not go beyond what a tenant of an office building might normally require and so did not imply that the Authority had exercised a decisive influence over the planning or design of the building for the purposes of procurement law. Additionally, the architectural requirements of the proposed building had already been planned prior to the Authority’s negotiation of the lease (so the Authority could not reasonably have been considered to have influenced these factors, which were decided before its participation). As a result, the CJEU concluded that the lease in this instance should not be classified as a public works contract.

Despite the Court’s conclusion, the outcome of this case was finely balanced, and the Advocate General reached the opposite conclusion in his advisory opinion.

When dealing with leases and other proposed transactions involving real estate, it remains necessary to consider the issue of “decisive influence” very carefully, to avoid inadvertently turning a lease that does not need to comply with the requirements of the PCR into a public works contract, engaging the requirements of the PCR (subject to the value of the contract and the application of other available exemptions).

This European case was decided in April 2021 and so will not bind UK Courts. However, it may still be taken into account by the Courts in interpreting the requirements of the PCR, and does provide some useful guidance on the extent to which it will be possible to design specifications without exercising a decisive influence, which is not always straightforward to determine in practice.

Hempsons’ specialist procurement team have considerable experience in advising on real estate deals, development agreements and other projects involving the potential application of the PCR and can assist you with considering these issues and with managing project delivery risks. 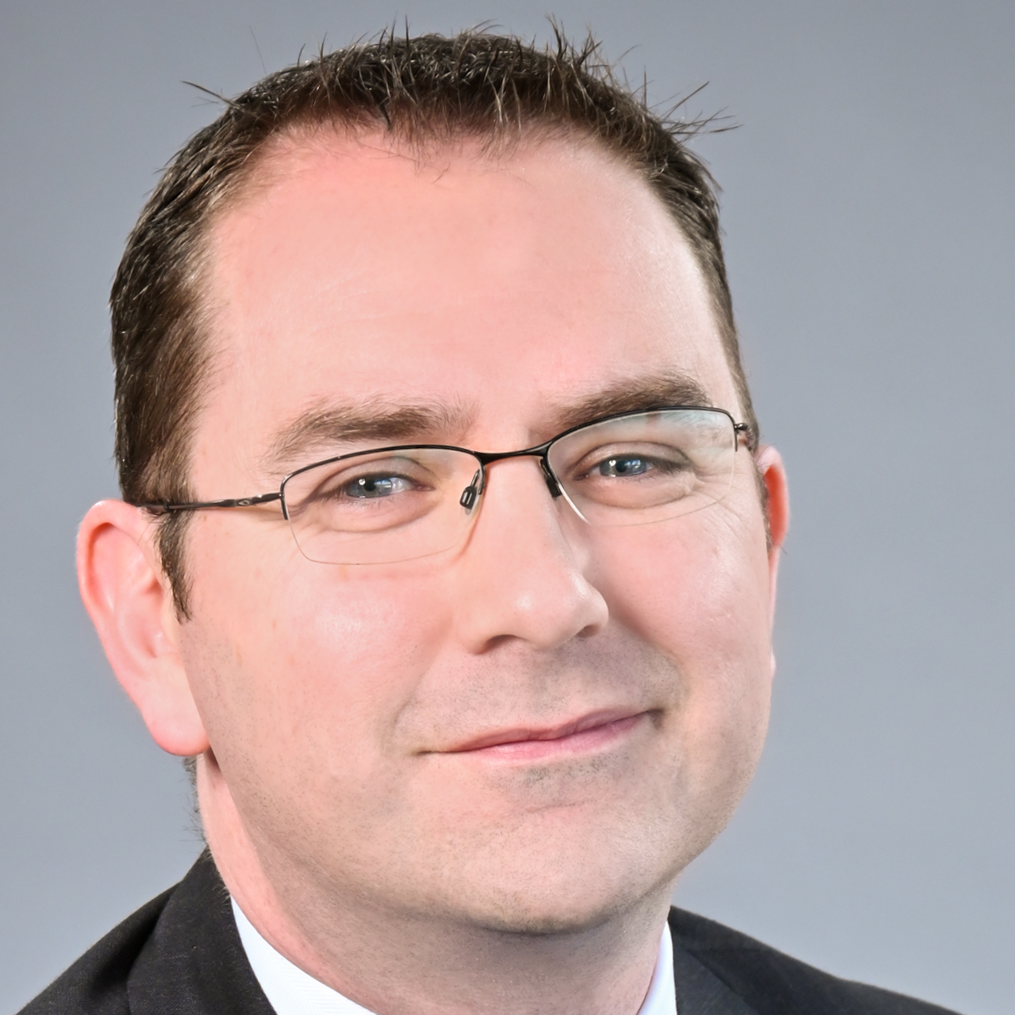 Partner and Head of Procurement 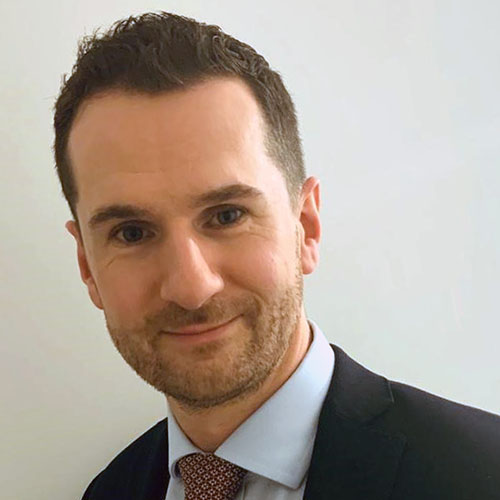